We are a community-based charitable organization located in Ottawa and comprised of lawyers, paralegals and upper-year law students from the University of Ottawa. 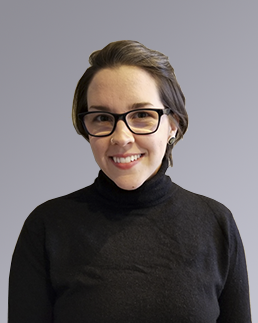 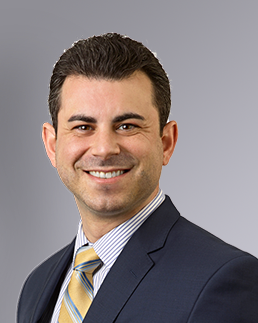 Brad Yaeger is lawyer practicing with Borden Ladner Gervais LLP, and he specializes in family and estate litigation. He is a University of Ottawa Faculty of Law alumni, and was involved with the TDP during his studies as a student case worker, and later as the student coordinator. He became a Board Member in 2019. He is a passionate advocate for socio-economic rights and the decriminalization of poverty. 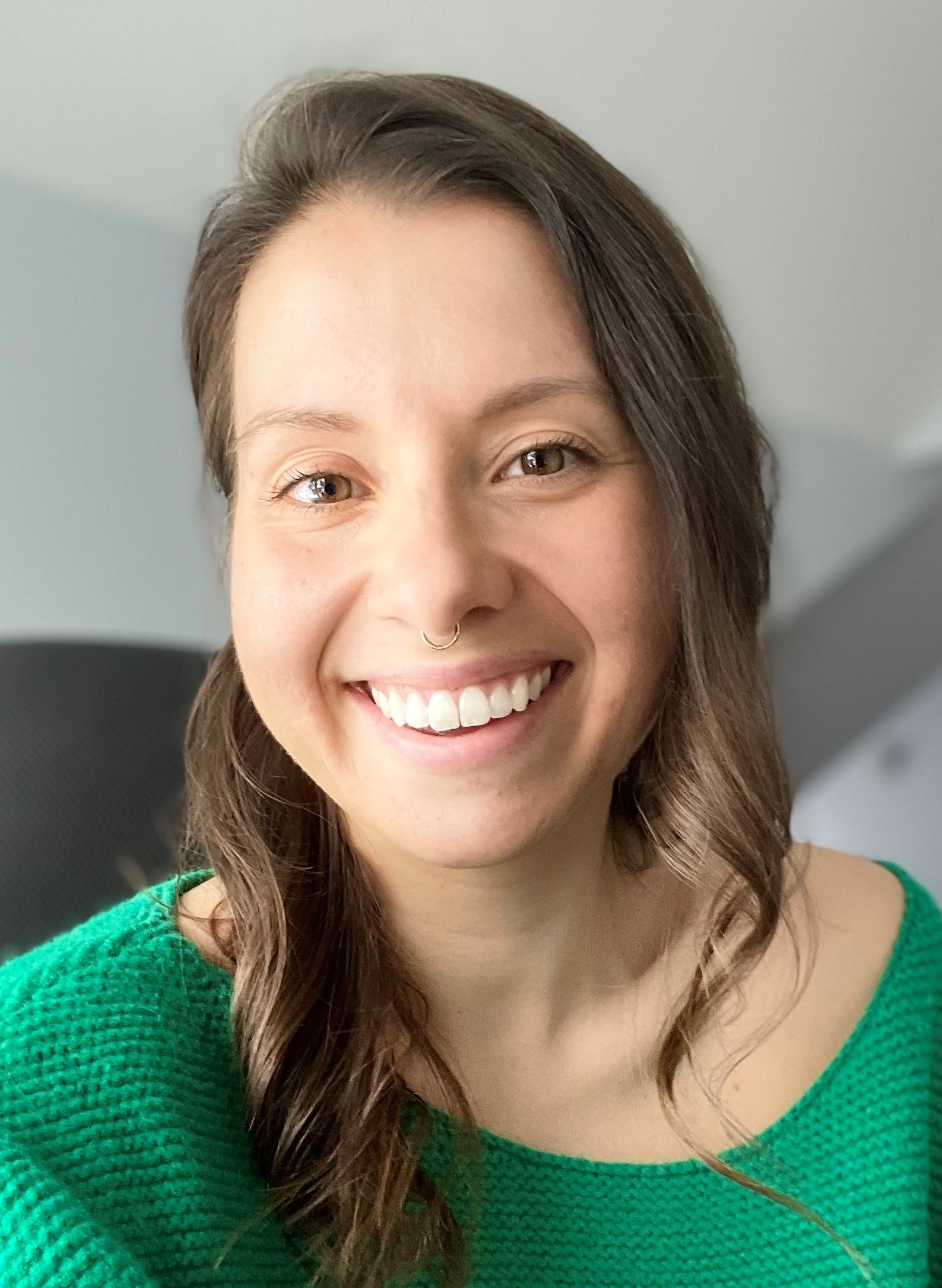 Marie-Eve Gagné is a Senior Policy Analyst working with Public Services and Procurement Canada. She obtained her law degree from the Université de Sherbrooke and was called to the Quebec Bar in 2012. She practiced in a private law firm before she completed a double Masters in law from the University of Ottawa and Université d’Aix-Marseille. She joined the Board of directors in 2016. 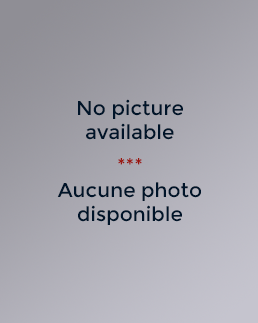 Relay heads the Finance function at National Aboriginal Capital Corporations Association (NACCA). NACCA is a membership driven national organization for a network of Aboriginal Financial Institutions. NACCA supports the network which offers financing to First nations, Metis and Inuit businesses. Relay has over a decade experience working in medium sized and listed companies across England and Canada.

Relay holds a bachelor’s degree in Accounting, is a Certified General Accountant Ontario (CPA CGA) and a fellow with the Association of Chartered Certified Accountants (ACCA) UK.

Relay is a passionate advocate for economic development and enjoys mentoring new migrants into becoming well integrated and functional members of their community. 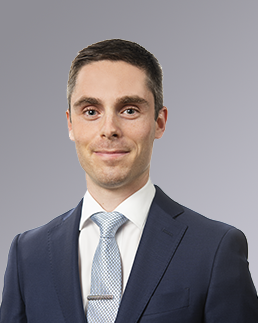 Kory is a lawyer with Westaway Law Group, where he practices in the areas of Aboriginal and Indigenous law, constitutional law, and human rights law. He holds a law degree from the University of Ottawa and a B.A. from Carleton University.

Kory is in the final year of his Ph.D. in sociology at Carleton University. His SSHRC-funded research explores how Canadian law schools are engaging with reconciliation. As a Ph.D. student, Kory has worked as a teaching assistant, research assistant, and contract instructor. 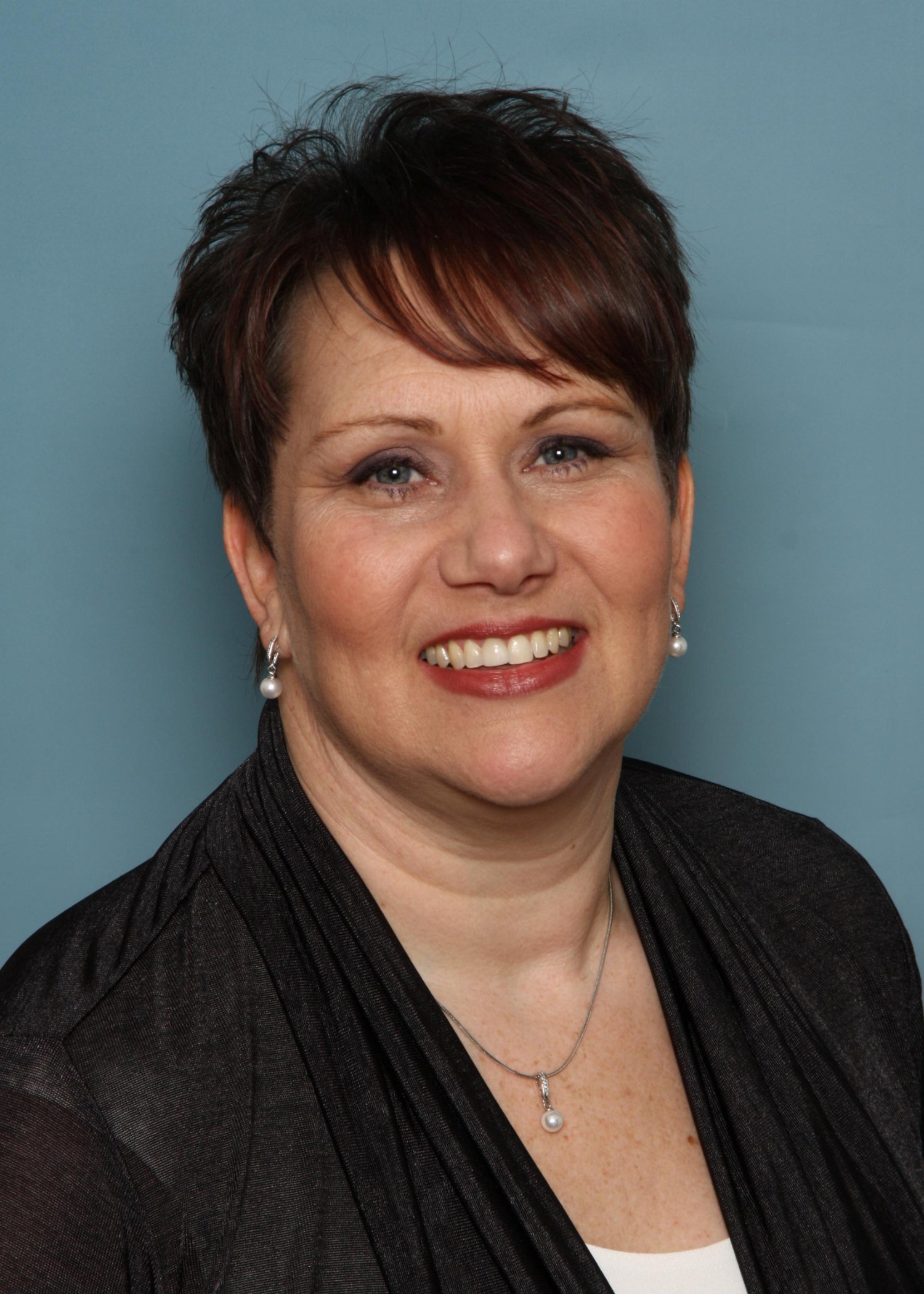 Tami has occupied a variety of positions in the legal justice system over the past 30 years. She recently obtained a Master’s Degree in Conflict Studies from Saint Paul University and believes that everyone deserves equitable access to justice and that an inability to comply with the law should not result in consequences that promote recidivism. 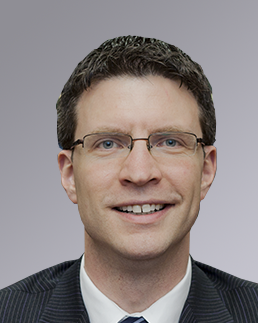 Tyler is an Ottawa-based lawyer who defends individuals and organizations charged with criminal and regulatory offences. He obtained his law degree from the University of New Brunswick and was called to the Ontario bar in 2009. Tyler has been a volunteer lawyer with the Ticket Defence Program since 2015. Outside his practice, he has also served on the boards of both the Defence Counsel Association of Ottawa and the Criminal Lawyers Association. He regularly assists with law student mentoring programs and has taught various courses in Criminal Law, Sentencing and Criminal Trial Advocacy at Carleton University and the University of Ottawa. 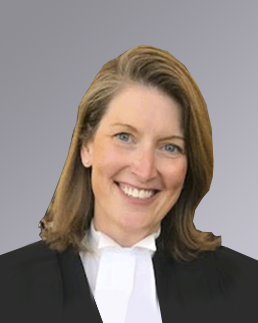 Erin has a long standing interest in social justice and access to justice. A graduate of McGill University’s joint law and social work program ( MSW/LL.B) and the University of Ottawa’s Master of Laws program, Erin has worked in the Ottawa community as a lawyer, social worker and volunteer. She has consistently demonstrated her commitment to supporting clients and defending the rights of those seeking equity. Her practice focuses in the areas of health law and wills and estates.

Erin has been a frequent guest lecturer at the Faculty of Law, University of Ottawa in the areas of health law and access to justice. Erin has been involved with the Access to Justice/ Ticket Defence Program course since 2015.

Pierre-Luc works as a jurist seeking to improve access to justice with a Montreal-based law office. He holds a civil law degree and a common law degree from the University of Ottawa. He was called to the Ontario Bar in 2017.

He joined TDP in 2018 as a volunteer licensee, while practicing criminal defence law. Pierre-Luc has represented individuals facing penal, criminal and professional disciplinary offences before various tribunals and boards, an experience that today nourishes his reflexions on the philosophical foundations of our criminal justice system. 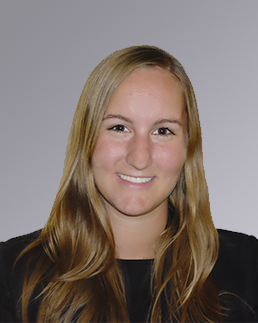 Elizabeth is a graduate of the University of Ottawa’s Juris Doctor program, as well as Carleton University’s Criminology program, where she graduated with High Honours and a Concentration in Law. 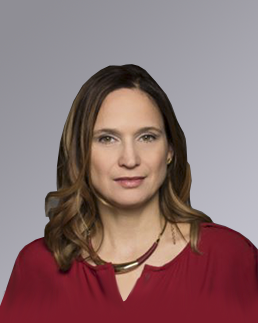 Professor Bouclin teaches broadly in the areas of social justice and conflict resolution. She holds a PhD from McGill University (Montreal), two interdisciplinary MAs and has been a member of the Law Society of Upper Canada since 2002. Suzanne Bouclin is highly regarded for her work in furthering social justice for marginalized people. In 2016, she was appointed to the Ontario Human Right’s Tribunal. In 2014, she re-launched the Ticket Defence Program as a community-campus partnership in the form of a free mobile legal clinic providing legal services to homeless people in Ottawa. She is also a member of the Observatory on Profiling, a bilingual, bi-juridical, and interdisciplinary hub for researchers documenting and observing profiling practices across Canada with the aim of contributing to public debate and policies around racial, social and political profiling.

Her research is situated at the crossroads of poverty law, film and media studies, and feminist theories. Suzanne Bouclin is the first legal scholar to receive the Ontario Ministry of Research and Innovation’s Early Researcher Award (2015-2020); she was also named the University of Ottawa’s Young Researcher of the Year (2015-2016); and was elected to the Global Young Academy (2016-2021).
Her current projects include the following: examining whether new communications technologies can help homeless people access law and justice; a collaboration with Professors Jena McGill, Amy Salyzyn and Teresa Scassa regarding the privacy issues around the use of mobile and web-based apps; and a close exploration of the cinematic representations of criminalized women. Professor Bouclin is also a member of University of Ottawa’s Centre for Law, Technology and Society.

Her career trajectory from practice to academia includes articling for a boutique constitutional litigation firm in Toronto and working with national non-profit organizations in the following capacities: Director of the Language Rights Program for the Court Challenges Program of Canada; Executive Director of the National Associations Active in Criminal Justice (NAACJ); and Research/Analyst with the National Association of Women in the Law (NAWL). Her volunteer work and community activism was recognized by her peers in 2014 with the Faculty of Law’s Community Service Award. She has been a member of the Women’s Legal Education and Action Fund’s (LEAF) Legal Committee, as well as a board member of both the Canadian Law and Society Association (CLSA), and the Independent Film Collective of Ottawa. She is also currently a board member for the Canadian Film Institute and sits on the Canadian Journal of Poverty Law’s Editorial Committee.

Jon was called to the bar in 2014, and has been practicing solely criminal law since then at Bayne SellarErtel Carter. Jon has a Honors Degree in History and Film from Queen’s University, and a J.D. from Windsor Law. Jon has appeared before the Ontario Court of Justice, the Superior Court of Justice (including both jury and non-jury trials), and the Ontario Court of Appeal. Jon also represents clients in regulatory matters, such as Highway Traffic Act offences and By-law infractions, as well as appeals of such matters.

In her spare time, Ms. O’Doherty volunteers within the legal community and outside. Aside from volunteering with TDP, previously Ms. O’Doherty was on the executive of the Defence Counsel Association of Ottawa. She also regularly assists youth educational programs through the Ontario Justice Education Network. Ms. O’Doherty is also a Rotarian with the Rotary Club of Ottawa Metro and has volunteered for over 10 years with LiveWorkPlay, an organization that provides direct supports and services in the Ottawa area to deliver its mission: helping the community welcome and include people with intellectual disabilities, autistic persons, and individuals with a dual diagnosis to live, work, and play as valued citizens. 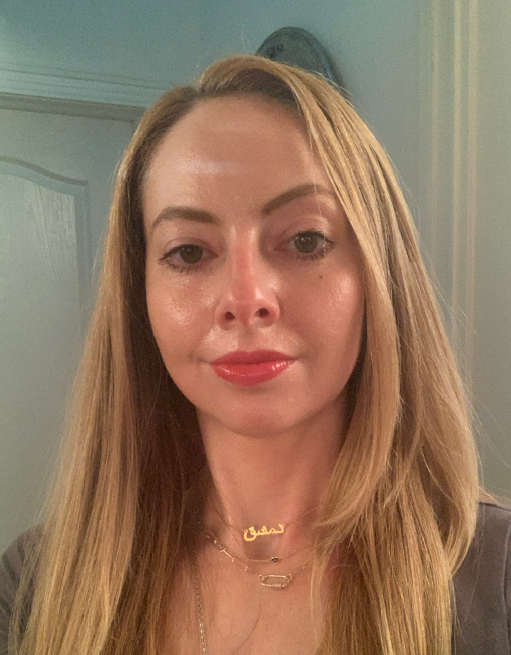 Maya Shukairy is a criminal defence lawyer and her firm is based in downtown Ottawa, Ontario.

Though she started her career in the Crown office, she chose to become a defence lawyer because she wants to help people who are facing criminal charges. This is because of her passion for human rights and standing against injustice.

She is extremely passionate about criminal law and she serves all of her clients with passion and dedication. She will do her best to fight for her clients’ rights. Maya is trilingual and offers her services in English, French and Arabic. She also accepts Legal Aid certificates.

It is because of her passion for helping other people that she decided to join the Ticket Defence Program and will be happy to serve clients who apply for this program with the same dedication she serves her clients who retain her.